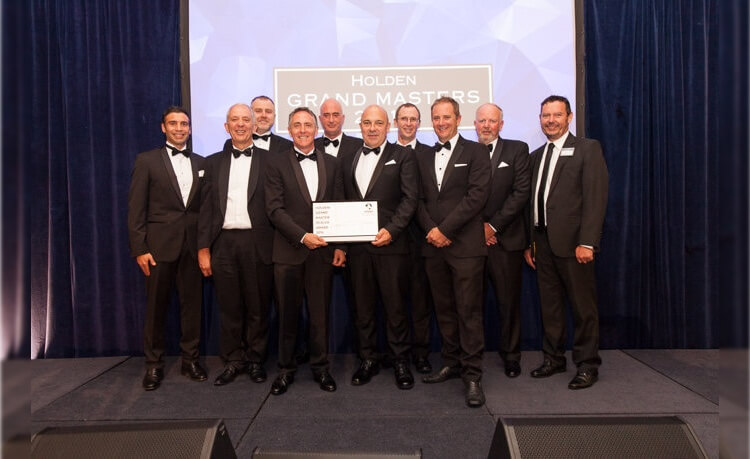 They reward GM’s best of the best dealers in each region for their excellence, with winners selected based on vehicle and parts sales, service, customer satisfaction and facility standards.

“Congratulations to all of our winning dealers. You have been instrumental in the growth of Holden in New Zealand and you have set a great example for your fellow dealers,” Holden New Zealand managing director Kristian Aquilina told the Kiwi dealers at the awards dinner.

“We are proud to have each of you as a partner.”

GM executive vice president and president of GM international Stefan Jacoby says the dealers have done an outstanding job and are a critical part of the team.

“The future for GM will be about technology and innovation, as we strive to create a safer and more enjoyable driving experience while taking the lead in connectivity, ridesharing, alternative propulsion and autonomous driving.”

Dealers were also given a special insight into General Motors’ technology and product pipeline at the company’s facilities in Detroit.

The overall winning dealerships in the General Motors International Grandmaster programme for 2016 are: