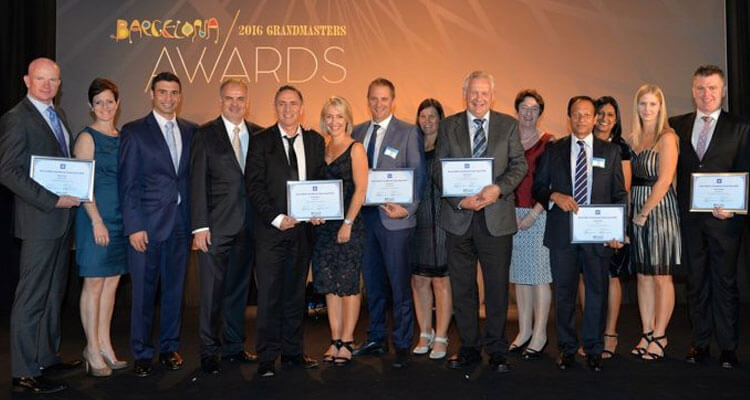 “The success of these dealers contributes to the outstanding performance of Isuzu Trucks in New Zealand, where they have been market leader for 16 years,” says Holden New Zealand managing director Kristian Aquilina. Also awarded at the event were five Holden dealer principals.